Our management team accumulates over a hundred years of relevant knowledge and experience.

Fredrik Lindblad, born 1967, has since August 2016 been CEO of BiBBInstruments and a member of the Board from September 2013 to August 2016. Lindblad has a background in marketing and business development focusing on life science companies in the early stages. Fredrik Lindblad is the former CEO of BioActive Polymers 2011-2017 and QuickCool AB 2004-2010. Lindblad served as Marketing Manager for medical technology company Jostra AB (included in the Getinge Group) 2000-2004.

Fredrik Lindblad owns 350 000 shares in BiBBInstruments, corresponding to approximately 1.8 % of votes and capital in the Company. 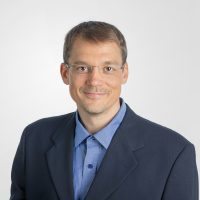 Dr. Charles Walther, born 1974, is a senior consultant in pathology and clinical cytology at Skåne University Hospital in Lund, Sweden. He founded BibbInstruments in 2013 and was CEO until august 2016. Dr. Walther is the inventor of EndoDrill® technology and other tumor biopsy instruments. In clinical practice, his main field is cytology and biopsy sampling. Dr. Walther is a researcher and has conducted his PhD in tumor genetics at the Department of Clinical Genetics at Lund University. As a result of his clinical work and research projects, he has developed new unique methods and instruments for cancer diagnostics. In 2012 Dr. Walther won TV4’s “The Inventors” with the first version of the EndoDrill® instrument.

Charles Walther (via Company) owns 3 390 060 shares in BiBBInstruments AB, corresponding to approximately 17.4 % of the votes and capital the Company.

Esther Brännström, born in 1986, joined the company in November 2019 and succeeded Dr Dymling as CTO in April 2020. Brännström has a degree in Engineering Physics and has a background in technology development in the automotive industry and medtech. Previous projects include project manager at BorgWarner and Quality Assurance at Baxter. 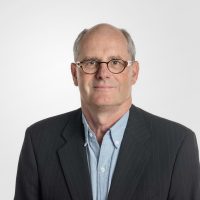 Dr. Stephan Dymling was born in 1955 and he was CTO at BiBBInstruments 2013-2020 and thereafter Senior Technology Adviser. Stephan Dymling has experience from several senior positions in medical technology companies for cancer treatment and other therapeutic areas, such as Siemens Life Support Systems (today part of Getinge), ProstaLund, SpectraCure, Medical Vision and Clinical Laserthermia System. Dr. Dymling has specialized in the development of medical equipment and also has a background as head of the biomedical department at Skåne University Hospital in Lund.

Stephan Dymling owns, privately and via Allinug AB, 254 502 shares in BiBBInstruments AB, corresponding to approximately 1.3 % of votes and capital in the Company. 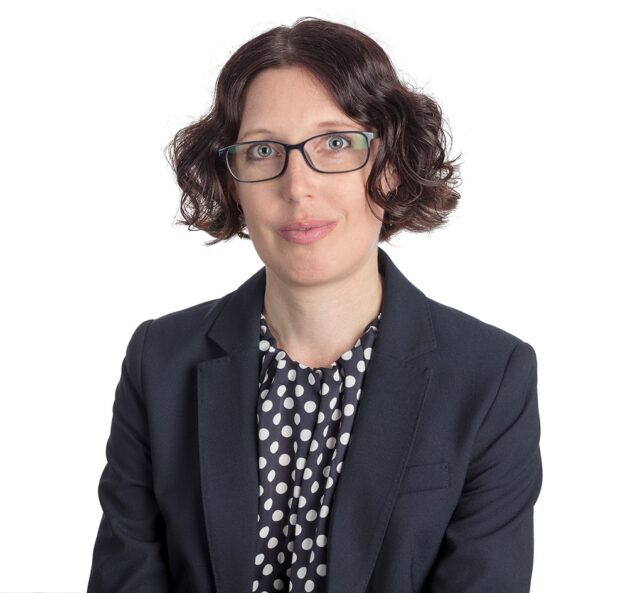 Marie Gray, born in 1979, has since 2018 been responsible for QA / RA for BiBBInstruments. Marie has a background as a researcher and project leader in life science and medical technology and has previously worked on a number of inter- and multidisciplinary projects both in the academy and in the medical technology department at Skåne University Hospital in Lund, Sweden.

Marie Grey owns 13 549 shares in BiBBInstruments AB, corresponding to approximately 0.1 % of votes and capital in the Company.